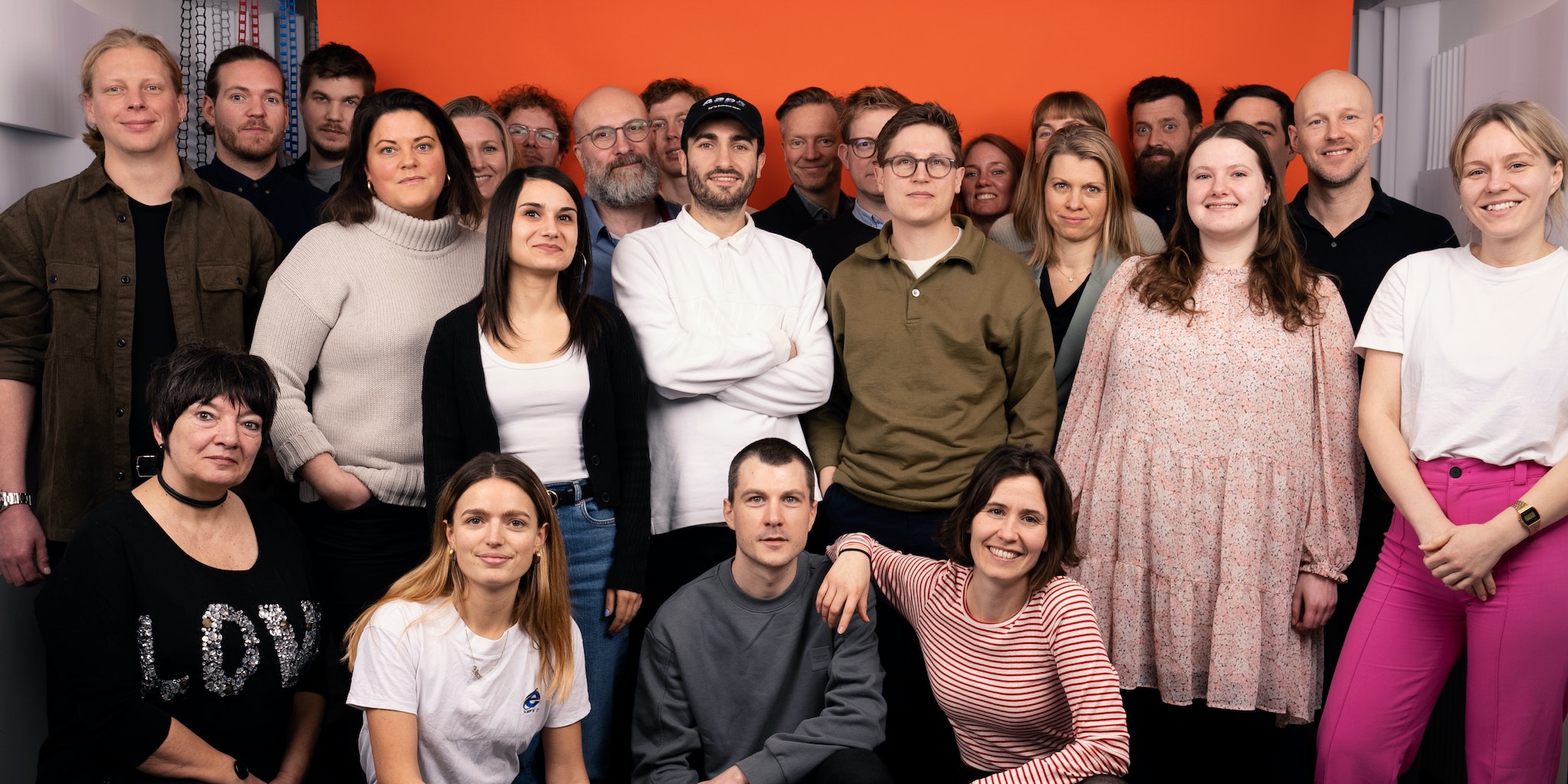 Zetland is a digital publisher dedicated to journalism as a force for good. Guided by our members, we fight for a public conversation motivated by insight and curiosity. We reject the present-day cynicism and polarization that paint the world in black and white, that undermine our ability to overcome important challenges together.

Zetland has received international acclaim for its audio journalism, user experience, live journalism, and groundbreaking work on establishing a business model for journalism that is funded, supported and driven forward by its members. We are ad-free and fully transparent.

Zetland exceeded 28,000 members (Danish population: 5.8M) in 2021, and our operation has been financially sustainable since 2019. Zetland is part of a European movement of membership-based publishers that include Republik in German-speaking Switzerland and De Correspondent in the Netherlands (do you consider yourself family as well? Let us know). 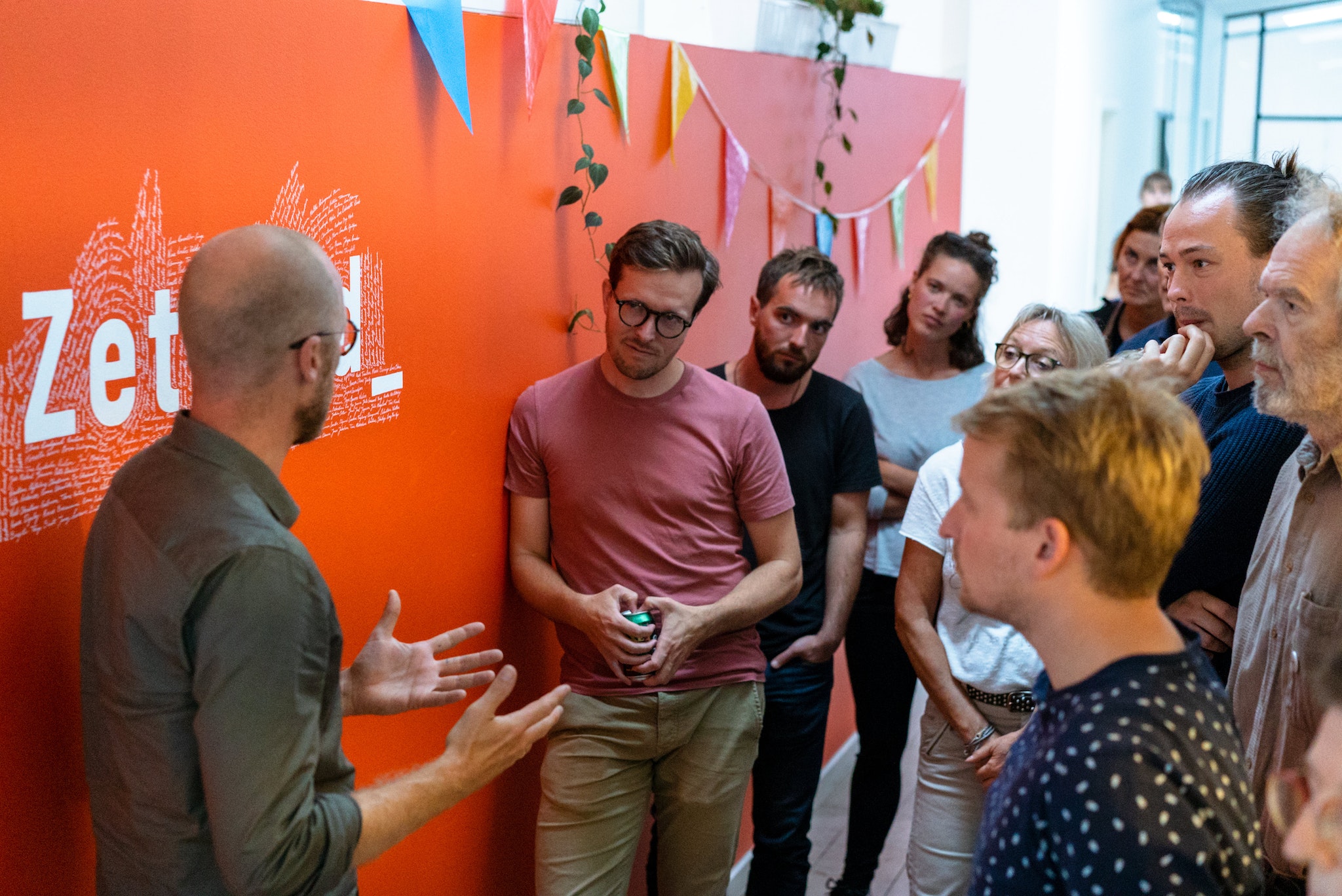 The problem with the news industry

Zetland was born out of frustration with the role of fast-paced news in society and in our daily lives. Nobody needs more information nowadays; too much information is actually bad both for our health and for democracy. Headlines become a blur, we feel surrounded by noise, the world seems unmanageable and dangerous, and we lose touch with what matters and why we should care.

The news industry was headed down this spiral even before social media began turning up the volume on noise, thus weakening our common ground and capability of sharing insights and solving crucial problems.

The trust that binds our democracies together is in danger. To show that journalism can be part of the solution rather than the problem, Zetland has committed itself to six principles:

Zetland grew out of four journalists' minds and a cellar in Copenhagen. Hakon Mosbech, Silke Bock, Jakob Moll, and Lea Korsgaard quit their jobs in legacy media and dedicated themselves to figuring out how to make news less stupid and journalism more beneficial to society.

In its early years, Zetland published in two formats. The so-called 'singles' were longer than articles but shorter than books, which allowed them to be ambitious in depth. They were magnificent stories, but not many people read them. Zetland also published spectacular live journalism shows, including a bunch of sold-out performances at The Royal Theatre in Copenhagen. They were also great, but a pain to put together. Live journalism doesn't scale well, as they say in the tech industry. Zetland's founders wanted more impact on society and in people's lives.

In March of 2016, the current Zetland was launched as a daily digital newspaper. With the brave support of three private investors and 1,400 founding members, the newspaper gathered a team of more than 20 people and began publishing a few stories every day. 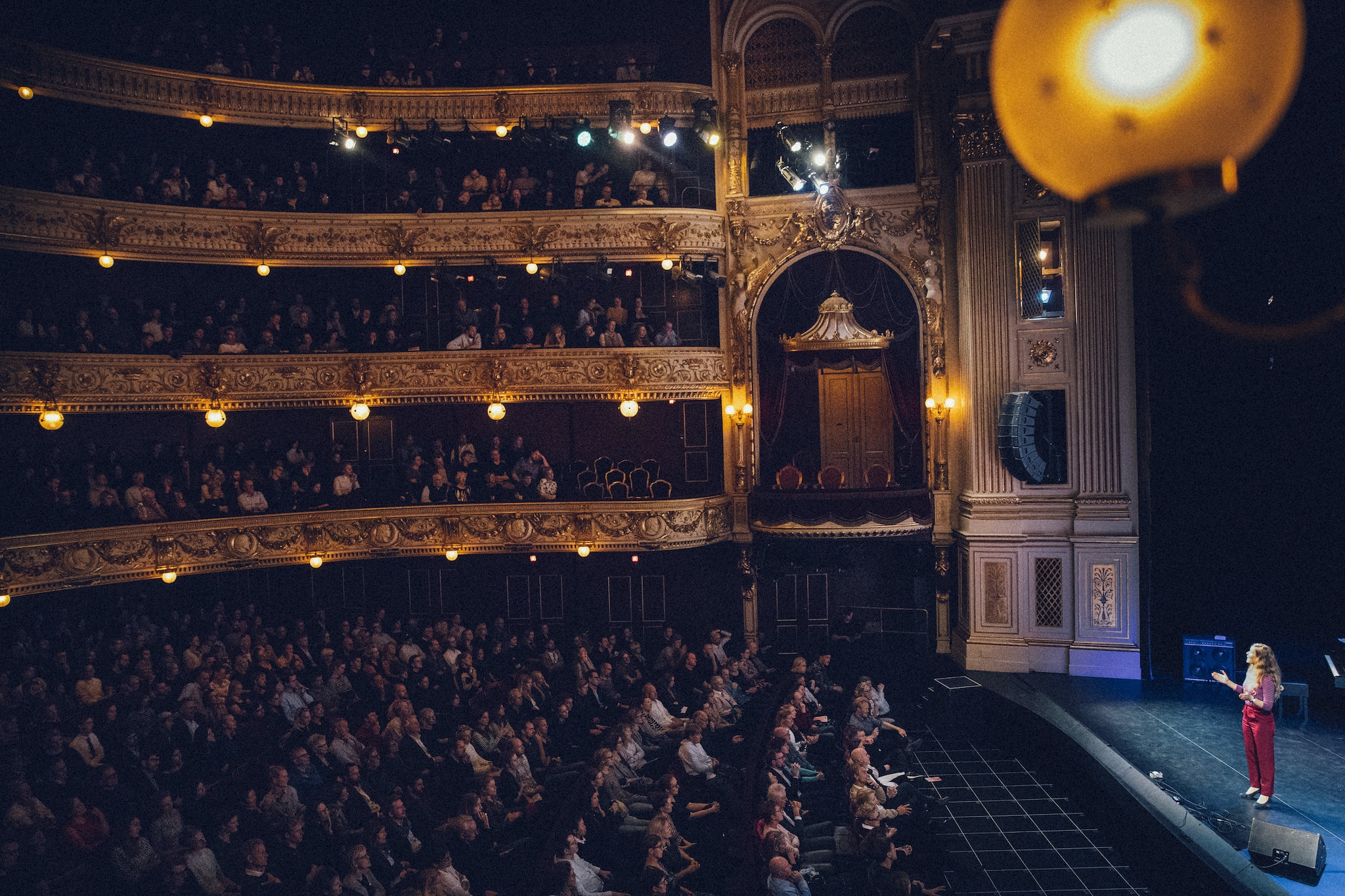 2017. Inspired by member suggestions, Zetland begins publishing everything in both text and audio format, with the option of switching between formats halfway through a story (and has done so ever since). A talking head predicts that this must definitely be the end.

2019. Member Lene Porup from Northern Jutland expresses concern about the pressure on the Zetland team. She joins with other members to make Zetland profitable – this 'ambassador model' goes on to win the global first prize for campaign work in the news industry. Zetland is also named Europe’s best news app.

2021. 40+ employees, video-operation launches, groundwork for the possible launch of Zetland in other countries.